This is a deformity of the lesser toes (2nd, 3rd or 4th) of the foot. The toe is bent at the middle joint. It can result in pain on top of the toe knuckle (proximal interphalangeal joint) and also the tip of the toe. It can be the cause of corns.

What is the cause?

The exact cause of hammer-toes is not known. It is thought to be due to an imbalance of tendons and muscles acting on the toe joints and degeneration of stabilising structures. It may be also caused by narrow footwear or high heels. Hammer toes are also often associated with other foot problems, such as hallux valgus (bunion).

How is it treated?

Surgery for correction of a hammer toe is considered when conservative measures have failed. The goal is to relieve pain associated with the deformity. Surgery for cosmetic reasons is to be avoided. The surgery is generally performed after a general anaesthetic. The exact technique used varies amongst foot and ankle surgeons. The most commonly used procedure is fusion of the toe at the bent knuckle with a pin or a specially made implant. This is usually combined with tendon lengthening and ligament repair or release to balance the toe. After surgery it is important to protect the toe until it heals. If a pin is used, it will need to be removed after 4-6 weeks. You will generally lose some voluntary control of the toe after surgery and you should expect some swelling to persist for 3 months or more. The deformity can rarely recur. 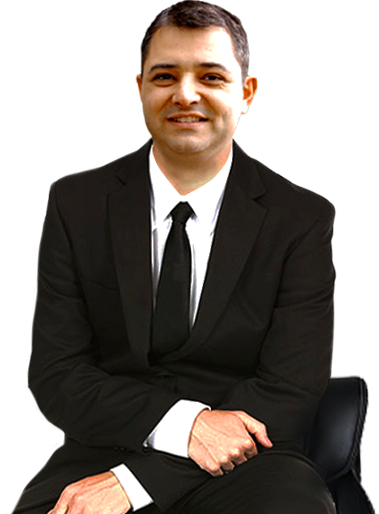 Dr. Andrej Nikoloski is an orthopaedic surgeon who specialises in Foot and Ankle surgery.

He has extensive experience and a special interest in the treatment of work-related and sports injuries of the foot and ankle.